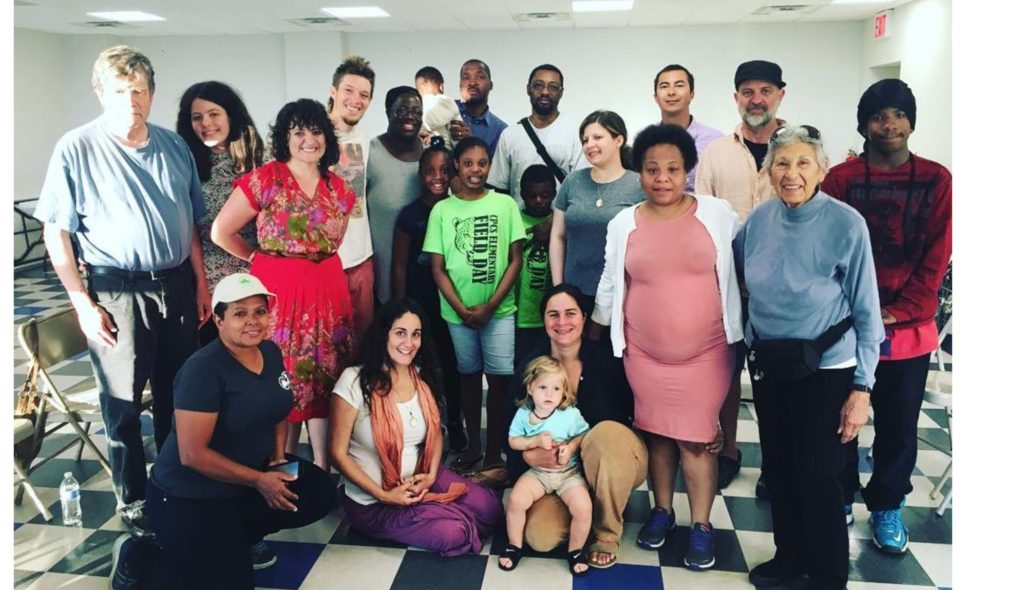 RE: Request for transfer of vacant lots to NYC Parks so they can become GreenThumb gardens

With your help, five community gardens that GreenThumb has approved for transfer can become real.

In each case, groups of neighbors have completed the process for starting a new garden. They have identified which vacant lots on their blocks are in the inventory of NYC agencies that do not have active plans for them. They have committed to their future stewardship as community gardens, developing proposals with plans for how the space be used and how they will share the work of maintaining it. They have gained support from hundreds of fellow neighbors, local businesses, schools, community organizations, and their Community Boards. They have completed GreenThumb registration and met with their GreenThumb Outreach Coordinators who are ready to support them.

To make their visions real, people who live near these vacant lots have been requesting that they be transferred to the inventory of NYC Department of Parks and Recreation from the city agencies that do not have active plans for them. GreenThumb has approved these sites for transfer.

We are writing to request that you expedite the transfer of the following properties to NYC Parks. This will ensure they can be transformed from waste spaces that have long added to the hardships of life for those who live nearby, into the beautiful, inclusive community parks and gardens that these same people need and desire! Please enjoy the stories and the photos that follow:

The expedient transfer of these vacant city-owned lots to NYC Parks will allow them to become thriving public green spaces that improve neighborhoods and benefit all New Yorkers. We stand ready to continue supporting residents through the transformation process to ensure that each community garden is a success! 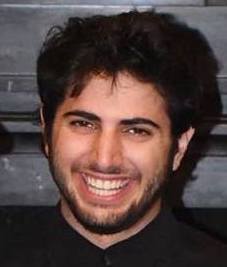