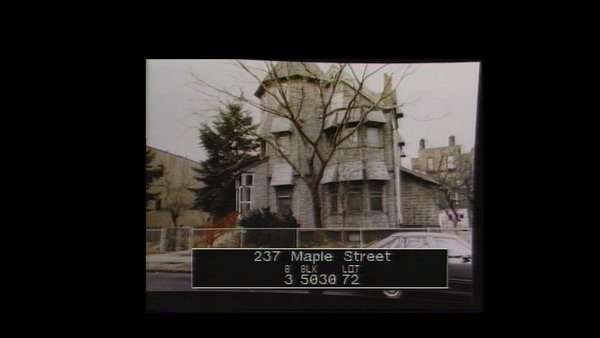 The Maple Street Community Garden, threatened with eviction and targeting by restraining orders throughout the last year, is safe for now. On Friday, Judge Mark Partnow of the Kings County Supreme Court responded affirmatively to gardeners’ motions to dismiss a claim to ownership of the property made before him by “Housing Urban Development LLC” – a private corporation, not the federal agency.

In the written decision, posted in full here, Judge Partnow acknowledge material misstatements made by representatives of the LLC in filings before him and questioned the validity of deeds filed with New York City Department of Finance. Paula Z. Segal, director of 596 Acres, New York City’s community land access advocacy organization and partner in Mohen & Segal LLP, is the gardeners’ attorney.

“We are really happy with the decision. Judge Partnow took care to weigh the impacts of potentially illegal development on the local community and to consider the entirety of the record before him,” said Segal.

The property formerly belonged to Germaine Kirton, an immigrant from Guyana who passed away in 1990, leaving no apparent heirs. This week, the court also appointed a guardian for the estate of Mrs. Kirton.

The Kirton house burned down in 1997. For decades, the property was a dumping ground for washing machines, tires and household rubbish. In 2012, the Maple 3 Block Association, sick of the mess, initiated a clean up and transformed the dump into the Maple Street Community Garden. After the house was demolished by the City, the property was included in the 1998, 2002 and 2006 tax lien sales; but the holder of the debt never foreclosed.

“The Maple Street Community Garden is an oasis for residents of all ages. So many men, women, and children in Prospect-Lefferts Gardens worked hard to beautify this area and while the recent ruling is certainly phenomenal news, we must continue to protect this public space,” said Council Member Mathieu Eugene. “I hope that all residents will be able to enjoy this treasured community garden for years to come.”

“The garden is a wonderful asset available to the public,” said New York Senator Jesse Hamilton who represents the neighborhood. “I am pleased with Judge Partnow’s decision, and I applaud the neighbors fighting for this community asset. Deed fraud is a pervasive problem for my constituents, and I will fight it with renewed dedication.”

Senator Hamilton introduced a bill in October, S6073, that, when passed, will direct the State Parks Department to acquire the property via eminent domain for preservation as a garden through the NYC Parks GreenThumb Program. Assemblymember Diana Richardson introduced a companion bill in the Assembly (number pending).

“The Maple Street Garden is a wonderful site promoting social activity, and building civic-minded awareness amongst committed members of the community,” Richardson said. “I am proud to have introduced legislation into the Assembly that will allow these fine residents continued access to the garden for the years to come. It is the work and activism of groups such as this that help to better our district, and I will remain a committed advocate on their behalf.”

“The Maple Street Community Garden is an important green space for the residents of Prospect-Lefferts Gardens, a community that worked diligently to transform it from a dumping ground to a delightful garden,” said Borough President Eric Adams. “I appreciate the work of Judge Partnow on this case, and I ask my former colleagues in the New York State Legislature to join onto State Senator Hamilton and Assemblymember Richardson’s legislation to take this property through eminent domain for the purposes of preservation as a community garden.” 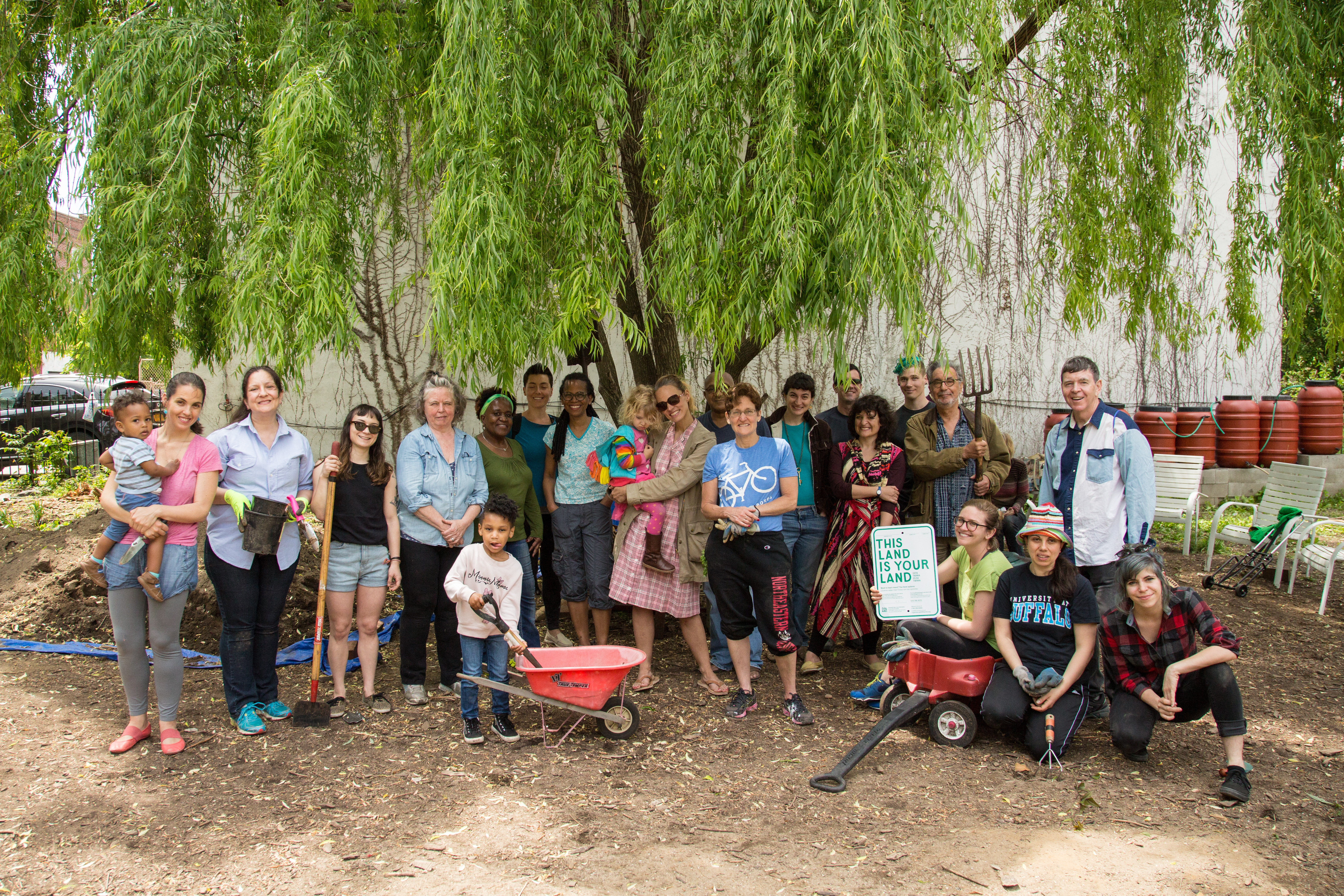