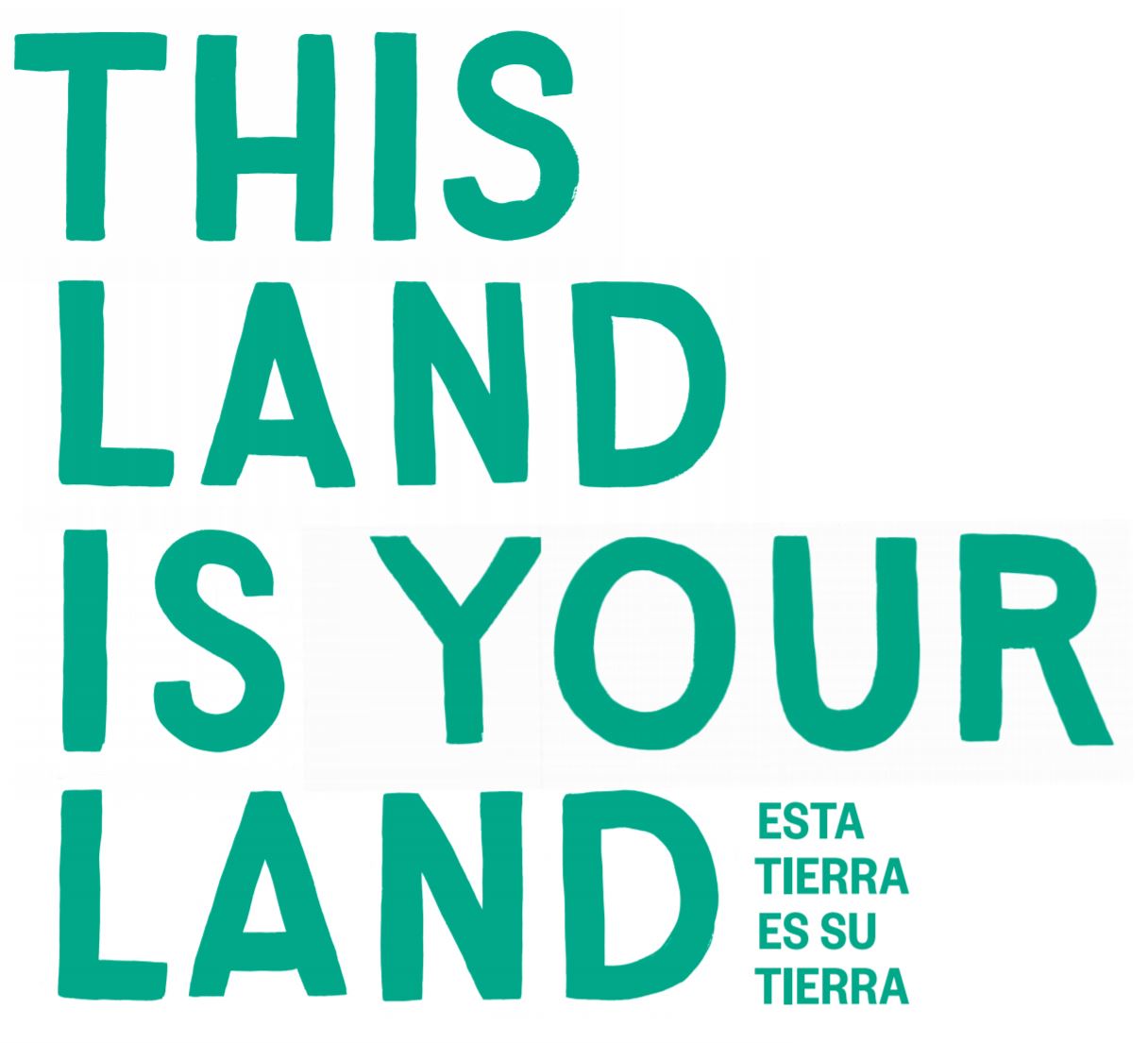 And more! Check back here for updates.