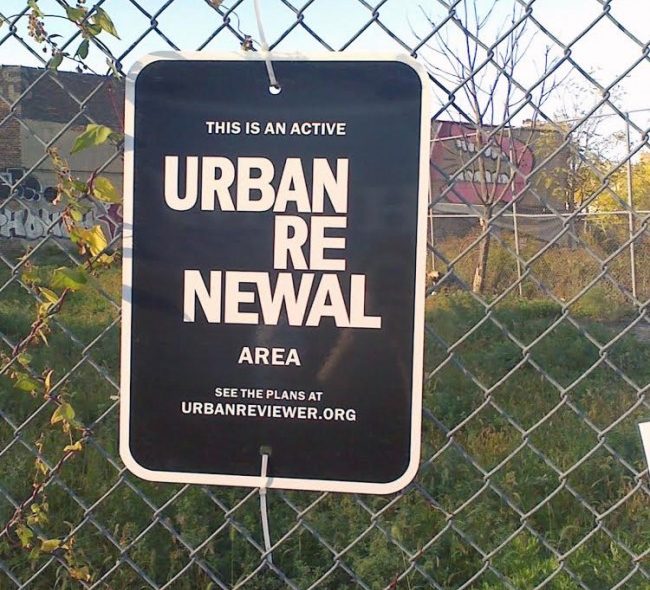 Urban Renewal Area planning has left acres of abandoned city-owned lots in NYC’s neighborhoods that had already suffered decades of disinvestment caused by legally-instituted racism. We have long been holding the city accountable to its abandoned Urban Renewal Area Plans via our tool urbanreviewer.org. Now the City is making moves to hold itself accountable!

If you would like to testify about the impact of Urban Renewal on your neighborhood or community land access campaign in particular (and you can check if that long-abandoned lot is actually one of its ghosts at urbanreviewer.org!), and would like help preparing your testimony, contact mara@596acres.org.